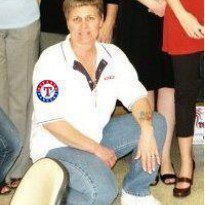 Cover Reveal: Book of the Dead by Nadine Nightingale 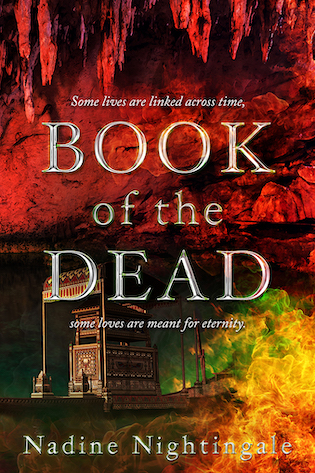 They called me Angel of Death, but I am something else. Someone else. That is, if you believe the Egyptian desert god, Seth, who haunted my dreams since I can think. Sounds crazy, huh?

I, too, thought I was insane.

When Seth’s followers—the Black Flags—invaded our annual Halloween ball and slaughtered half the town, my nightmares became reality. Those crazy bastards think I’m the reincarnation of Nebt-Het, the Egyptian goddess of protection, that I can help Seth get his immortality back. It’s why they pushed my cousin, Izzy, through a portal to the Underworld, knowing I had no choice but to follow her.

Now, I’m trapped in this godforsaken place, forced to conquer all twelve caverns, with Seth by my side.

I was born into a Traveler clan. Grew up with tales of warriors and magic. I thought it was all bullshit. Fairytales. Until—

Nisha Blake, the girl of my dreams, caused an earth quake.

And an Egyptian God sent his crazy disciples to kill half the town.

I failed to protect Nisha. Couldn’t stop her from going after her cousin, from walking right into hell. Now, she’s in Seth’s world, bound to do what he wishes.

Our only chance, to get the girls back, is to find The Book of the Dead—some long lost magic tome, no one has seen or heard of in ages. 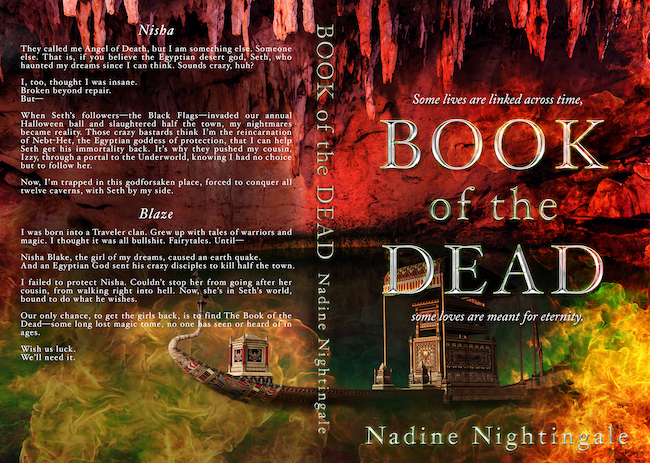 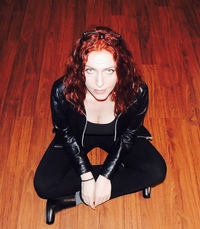 Nadine aka Dini is a traveler at heart. She considers the world her home and practically lives out of her suitcases. When she's not glaring at a blank page or abusing her poor keyboard, she spends her time reading, watching movies (preferably horror), pretends to work out, and hangs out with friends and family. Poor girl also suffers from a serious Marvel superhero addiction. So, if you run into her at night, wearing black, know she's secretly dreaming of being the infamous Black Widow.

Her love for writing started in the sixth grade where she annoyed her classmates with a short story featuring Sailor Moon characters, a cemetery, and creepy ghosts. Yes, she's always been addicted to the dark side. Nadine writes paranormal romance. Her debut novel "Karma" the first book in her paranormal romance series Drag.Me.To.Hell. is published by the Wild Rose Press.